The Lausitz-Rallye  is anything but a „normal“ rally. While almost all other rallies in Germany and in its neighbouring countries are taking place on tarmac, the Lausitz-Rallye is a gravel rally  from the beginning in 2000 – the most significant one in Central Europe.

Also exceptional is the fact that the Lausitz-Rallye counts for international Championships  and attracts participants from many countries on the one hand, but is also firmly established in the national rally series such as the Schotter-Cup, the ADMV-Meisterschaft and the Sächsische Meisterschaft on the other hand.

„Lausitz“ as the highlight of the Schotter-Cup
When the rally journalist Alfred Gorny initiated a Schotter-Cup with seven rallies in 2004, many shook their head, because the gravel classics Pneumant-Rallye and 3-Städte-Rallye have just retreated.  But Gorny, who manages the Schotter-Cup together with Kerstin Munkwitz, reports a successful outcome: „Overall, the number of rallies decreases, while we in the Schotter-Cup show stable numbers – eight events with 68 registrated teams in 2019“. The Lausitz is a part of it from the beginning. „It is not only the final event of the Schotter-Cup, but also the highlight – year after year“. After six of eight runs, the top performer Hannes Arndt and six other pilots are hoping to win the Cup.

The winner of the ADMV-Rallye-Meisterschaft, with the Europe Trophy run in the Lausitz, 3 runs for the German Championship (Saxony, Wartburg, Erz Mountains) and two shorter Rallye-70 events (Gollert, Schmiedeberg) earns a title with the highest sporting level. Due to the abandonment of the Sachsen-Rallye and the cancellation of the Rallye Wartburg, the „blasts“ come late: the Rallye Erzgebirge on October 4/5 and the Lausitz-Rallye from October 31 to November 2, where double points will be awarded. Hannes Arndt, Rigo Sonntag and Dark Liebehenschel are the title favourites. 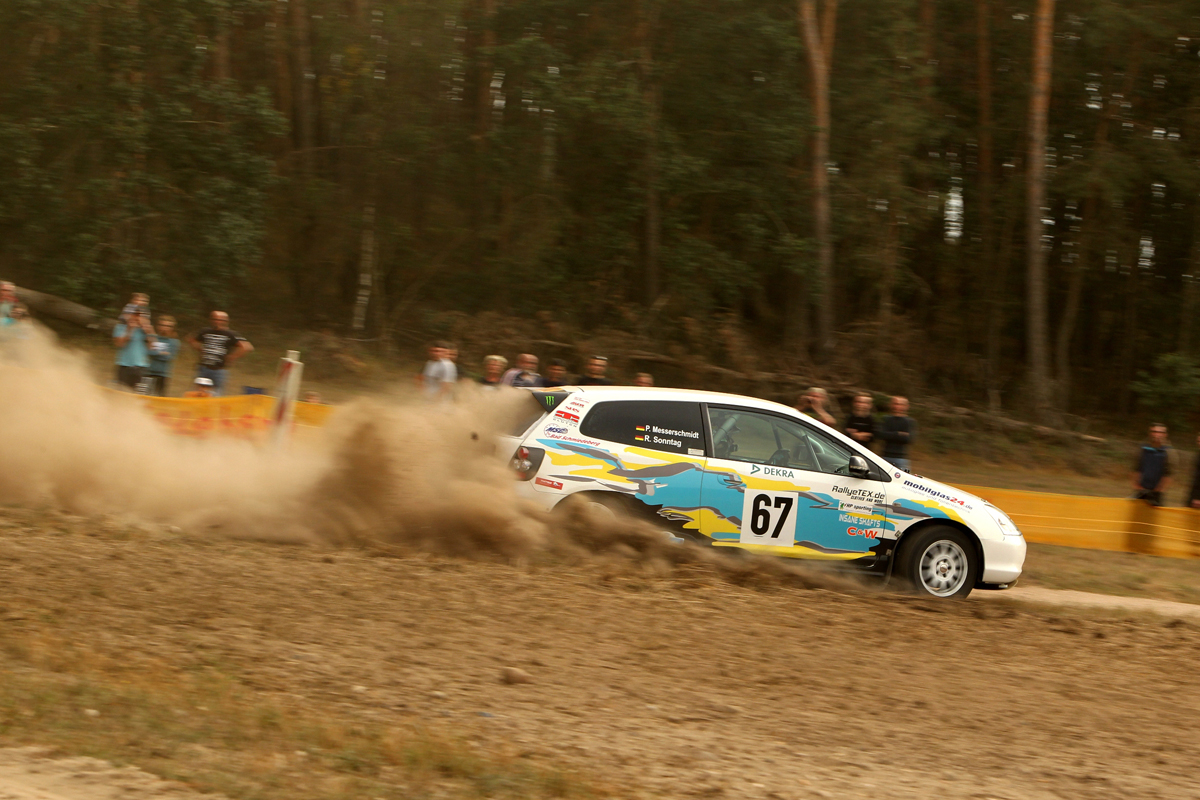 Newcomers are stirring up the Sächsische Rallye-Meisterschaft
Top-class runs such as „Lausitz“ and „Erze“  make the Sächsiche-Rallye-Meisterschaft the most challenging series of a German federal state. Until the middle of September, the chart of Saxony is characterised by the results of the one-day events in Weida, Grünhain and Bad Schmiedeberg.  Thus two Newcomers rank at the top of the standings, the 27-year-old Dominik Romainczyk from Schneeberg in his first complete season and the only 19-year-old Lukas Heinze from Belgern-Schildau, who contested the first rally of his career in March. The 21-year-old Fabian Schulze from Thuringia is another junior in the leading group. Since the toughest tasks are yet to come, the old hands are hoping for their chance, especially the threefold Saxon Champion Rigo Sonntag, the former Trabant-Cup winner Andreas Schramm from Schneeberg and Torsten Brunke, vice champion in the season 2017. 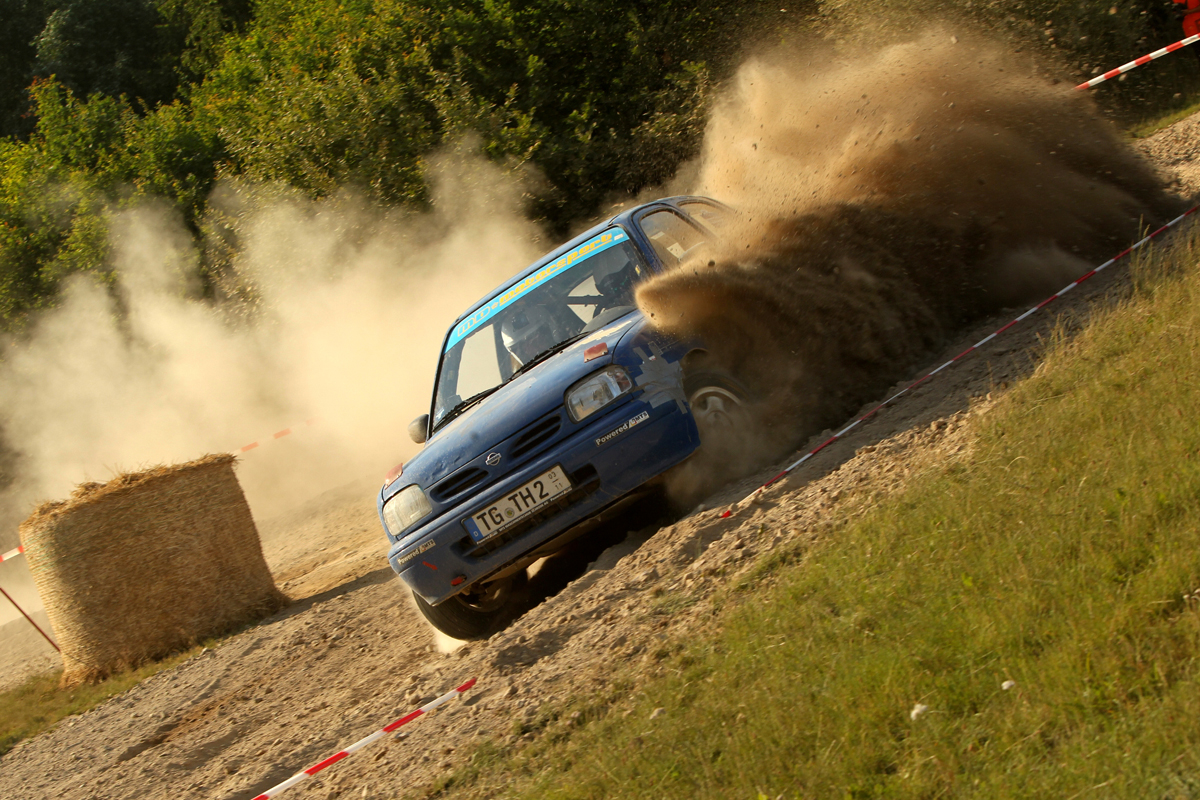 Secret Favourites: Hannes Arndt and Christof Wagner
Six weeks before the Lausitz-Rallye there is a novelty – two Thuringian motorsport racers are leading the Schotter-Cup and the ADMV-Rallye-Meisterschaft. Hannes Arndt, 29, and his co-pilot of the same age, Christof Wagner, won the Thüringer Rallye-Meisterschaft in 2018. Their desired goal this year is a place among the top three of the Schotter-Cup, with their Ford Fiesta ST, prepared for group F. But the season is even better than they hoped for, although they refused to start in Teterow (due to engine revision) and fell far behind in the Rallye Grünhain (due to a puncture).  But Hannes Arndt is not yet dreaming of a double title: „We  have two difficult tasks ahead of us with the Rallye Erzgebirge and the Havellandrallye. The Lausitz-Rallye is new territory for me, I have great respect for the tracks. But I am attracted by this great challenge!“