Team work without fame and spot light / The „Rally basics “

The property of the club RRWC e.V. is plain and somewhat hidden at the eastern end of the opencast mining Reichwalde.  The aroma of freshly brewed coffee wafts through the office where Sabine Schulze is already waiting for me cheerfully. “Wolfgang is on his way, we will call him now to let him know you‘ve arrived,“  she says spiritedly. 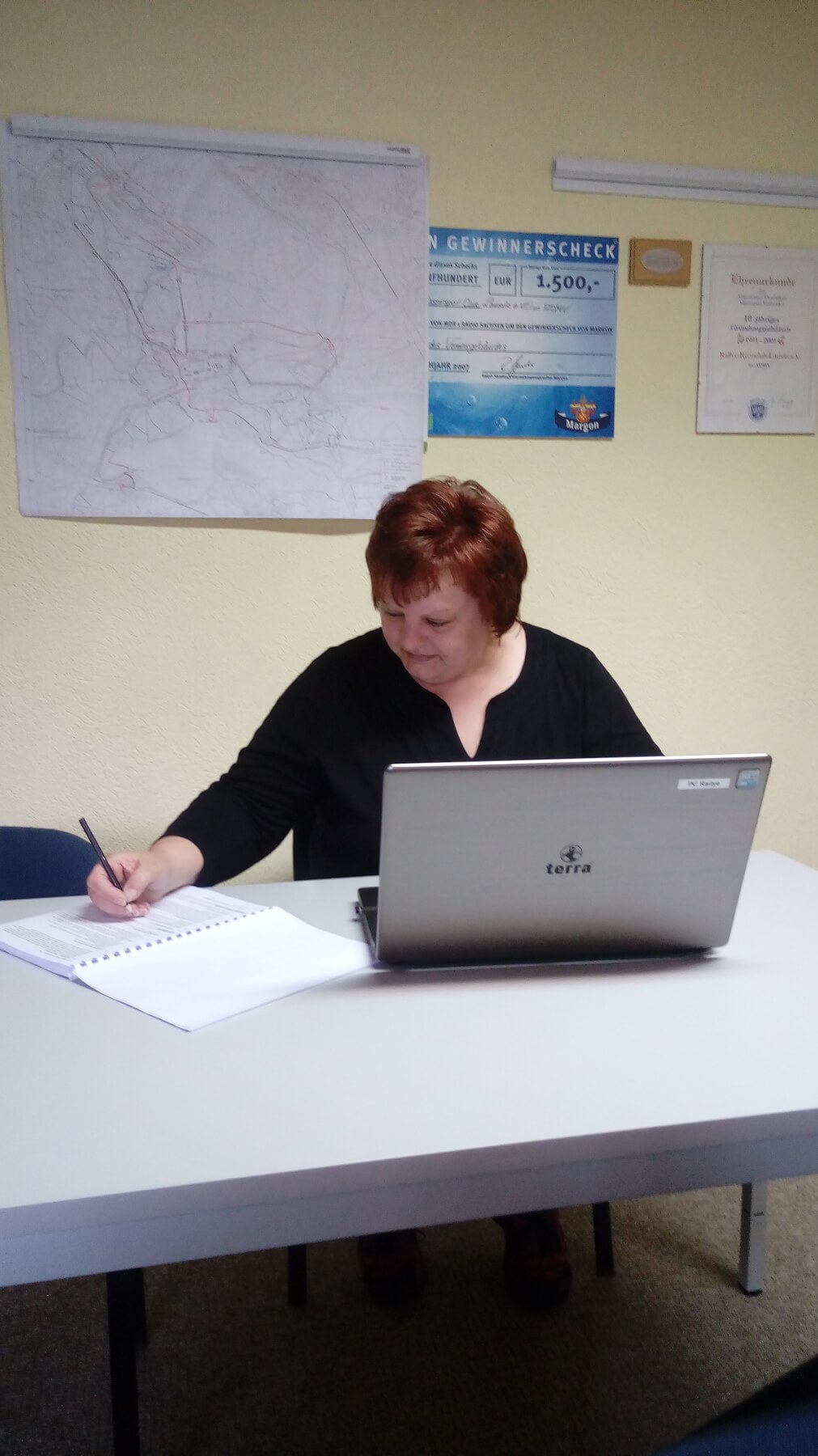 From general ruling to spectator guidance

In a resolute and straightforward manner and always with fresh sayings on her way, the 50-year-old Boxberg native has been organising the office of the Lausitz-Rallye since 2012. The activity of the trained IT Businesswoman, who is the “right hand” of Wolfgang Rasper, not only involves working with graphic programs to create road maps, writing emails and making phone calls, but also “managing finances, taxes, etc..ah, too much to list it all”. She understates her responsibility and you can tell that she does not like to be in the spot light. But I dig deeper.

As a vital interface in the Orga-Team, Sabine takes the burden off Wolfgang’s shoulders. Though the word “Orga-Team” is overstated since Sabine and Wolfgang are managing most of the year as a duo.  But yet, the Lausitz-Rallye has the backing of the whole club!

The rally office is occupied almost daily and now, months before the event, there are already varied requests and important topics to deal with. Appointments with licensing authorities (e.g. district administration, police department, etc.) have to be coordinated and all the loyal and also new sponsors have to be contacted so that the rally can be realised on a solid financial base. 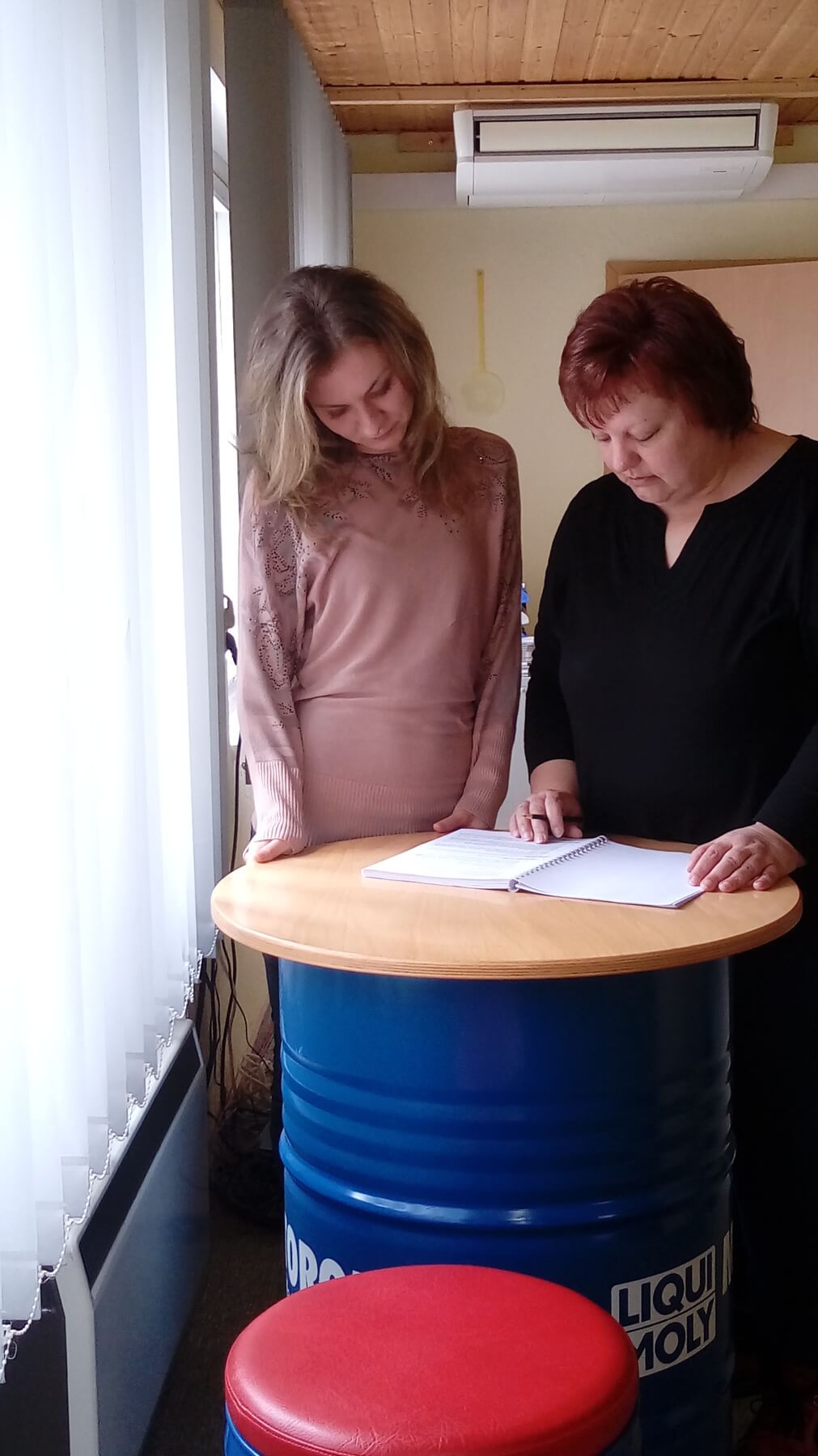 The communication with the teams is equally important.  There are also technical questions that may arise. “Often teams inquire if they can start at our rally with one or another car. Since I’m not so deeply involved, I pass these questions on to our technicians”. Uwe Führer, Carl-Ulrich Kasten, Stefan Strauch and Gerald Strauß are the scrutineers and the first point of contact for the drivers’ concerns.

With many teams Sabine is linked after years of cooperation, up to friendship, one might say. “Hermann Gassner Senior for example is a very pleasant and relaxed Bavarian,” she says with a smile. “Also the Norwegians are always courteous and polite despite their young age”. One can basically hear it; this is something other people should take their lead from.

Just at the very moment, Sabine’s phone rings. Wolfgang is calling back and wants to be in the office in 20 minutes. Okay, this leaves us some more time to chat. The recent FIA Rally Regulations lie open on her desk. This document contains the sporting regulations of a rally in 66 articles and numerous appendices – from the parc fermé to the time cards up to the car marking and light fitting zone, just to give a brief sketch. “We have to take this into account in our supplementary regulations of course,” the mother of a grown-up son points out.

At times, Natalie, who is 30 years old and from Weißwasser, helps with the daily work. Because of her linguistic skills, she is in particular responsible for the contact with international drivers during the rally by email and telephone. In addition, her skills are required for written translations and interpretation during the administrative checks. Several months before the rally there is another assistant in the office because all the printed material has to be prepared. 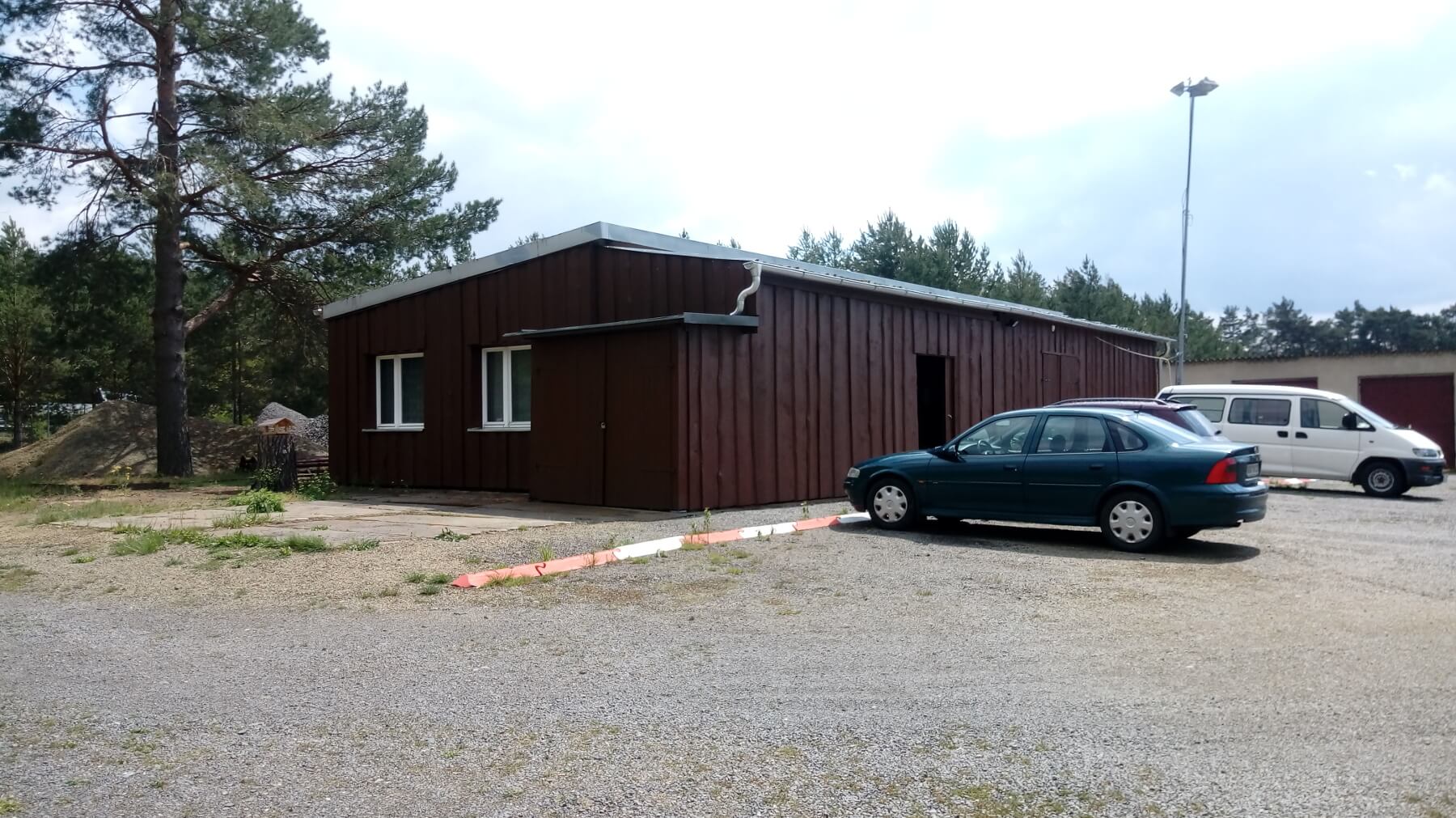 Sabine is listed as „Organising secretary “ in the Rally Guide. But what does that really mean? „There is a lot happening in the week of the rally! The fans are calling to get more details, like the price of the tickets, the best spectator areas, where to buy the rally programme or which roads will be closed. Additionally, the teams must be attended. There is hardly time to catch our breath. But of course we try to answer every question. Tuesday and Wednesday are the most busy days,“ she says.

There are less calls when the rally has started. Is there at least a little time to watch the action live? „No, not really,“ she laughs „then I have to take care of other minor problems. Like calling the electrician to fix the light and so on“.

The door opens and Wolfgang enters the room. „What’s new?,“ his first question goes to Sabine. „Nothing important, just that the coffee is getting cold“. It is this way of teasing that shows how well coordinated their team work is. Each within his role and at the right place.